Every city has its unique character, tastes of the food, breath of the wind, peoples faces, streets. Of course, at the moment globalization made a huge step to make different cities close to each other, especially big ones. But a curious traveler still can find and feel the soul of such city like Copenhagen.

The first evening you mostly feel a cold wind, messing up your hair, you are surprised how locals are not frozen to ice and can wear just light sweaters, cycling around on the simple bicycles. Later, looking for a place to eat, you are surprised once more with high prices in every cafe and restaurant, even if the place looks like the simplest kebab take away. Especially this is hard for vegetarians. Ashamed to admit, but the very first evening we ended up buying some vegetables and water in the local supermarket and sitting in the hotel room with a good view. That was actually good.

Looking for a hotel, which can also have a high price, it’s better to look for a location, rather than hotel regalia. Even the simple Cabinn Scandinavia gives you a nice and cozy place to relax after the whole day of walking around. Each morning I feel replenished with energy by staying in such a calm and quiet place. In the morning you can walk around a local pond with a family of swans living in it.

One of the next days, while I was at the conference, my wife found a great place to eat. There is no surprise, that it is an Asian place called Wok On. Usual take away or sit and eat place with different woks, as usual, you can make your work by selecting components. But everything there just makes you finally relax, eat with great pleasure, sit there how much time you want, observing seagulls fighting for the food outside. Even in the center of Copenhagen, the wind is strong enough to carry seagull right over the cafe table in the street. The chef keeps preparing new dishes right in front of you, fastly operating 3 woks. To complete the impression, the waitress will ask you how was the food, and you understand that she means it, the question goes right from the heart.

Of course, there are plenty of other restaurants in the city for any kind of taste, with different cuisines, with Michelin stars. But such a simple kind of place helps you to feel the life around you and just talk with ones who you love. We talked about Andersen museum, located close to city hall. This museum has live illustrations of Andersen fairy tales. Keep your heart and soul open while walking there. You will have a chance to dive into the Andersen world. You will walk by the place where he wrote his tales, pass by a little girl trying to warm up herself with matches, on the other side you will see naked king, seeing his dressed image in a mirror. Sometimes what you see there makes you shivering of fear. It gives you a good impression of how the world of those times looked like. Or should I say, how the world of Andersen’s mind looked like? You to decide.

When I was in the airplane on my way to Copenhagen, I found an article about local street food market, popular here. So the next day after arrival to went there to see and try what’s it like. The market is called Reffen and it works every day. In the mornings it will be almost empty, but later after 12 am more and more people park their bicycles near the market entry. Location is somewhat unexpected from the beginning, it’s part of the port, filled with used steel sea containers, which were re-worked into cafes, food trucks. The majority of cafes there are dedicated to the Mexican cuisine or street barbeque, some Asian places and just one or two places with famous local smorbreads. Smorbread is actually just a piece of bread with something atop of it. But the variety of different options of it, look and tastes surprises you. The other good option to try it — market called Foodhalken, very close to Norreport subway station.

We tried several dishes from food trucks and just sat for hours looking to the sea harbor. Actually, not just this. Reffen is also a place for extreme amusements, like banjo jumping from a crane! Every ten minutes crane lifts up a basket with instructor and jumper. When on the top, the crane will turn jib to keep the basket right above the sea and… loud scream will notify everyone that another thrill seeker felt from the height. One of them actually took a dip and get back with wet hair!

Close to the evening, we visited a workshop held in the local coffee roastery. Here I need to admit the Copenhagen has kind of a good taste to coffee, roasteries, and traditions in it. Man in Reffen Roastery described in tiny details process of the coffee roastery, showed us a machine for it and nicely answered all the questions. I can say that all the time I spent there was filled with love to coffee and this tradition. By the way, I was told that at that very moment bosses of roastery were in South America in the coffee plantation!

I need to say, that it’s not the one single place with a good coffee in this city. Copenhagen has a culture of the coffee roastery and brewery. One of the famous coffee beverages here is coffee Cortado, which might not be so famous in Eastern Europe for instance. More like cappuccino, but with less milk and more passion. Another tasty coffee can be also found in the already mentioned Foodhalken market. This place is not famous among tourists, local people also visit it a lot, we’ve seen several families with kids.

Speaking about locals, sometimes I got a feeling that even with all the European comfort and pleasure of living, life here is not something absolutely easy. Conferences small talks revealed to me high taxes here, especially taxes to buy a new car, which can triple the car price. One person exposed the opinion, that most of the locals use bicycles not because they care about the environment, they simply don’t have another choice.

As a big city, Copenhagen has own kind of nightlife. Or I would say — evening life. A lot of restaurants and coffee places are getting closed around 6–7 pm, except some chain cafes like Espresso House which can prepare a cup of Cortado even at 9pm. And people gather around pubs and bars, which are presented in a big variety of choices here. Walking in the evening streets gives you a view of the younger generation drinking and hanging out. If your choice is to jump into a small cozy basement pub, you might have a chance to observe the performance of an old jazz band with the even older audience sitting around with a beer. The music touches your heart, but still, you notice also a little touch of sadness. Which keeps growing in your mind while you see homeless people and other difficulties of locals who live in the old city with plenty of modern European issues.

Needless to say, a lot of locals are in fact from other countries. That’s pretty common for most parts of Europe nowadays, Denmark is not an exception. I talked to street juice seller, he asked me if I want ice in juice. Of course not, it already cold outside, you practically feel freezing breath of the arctic ocean. He agreed and told me that it’s much colder than in his native Poland.

Having so big diversity turns the city into a very adaptable organism. For instance, we checked several Thai food restaurants and no one had Tom Yum Soup. I asked why in one place, and the answer was — we have it, but the name is different. No one here would understand what is Tom Yum Soup, but most people would try Spicy Lemongrass Soup. Such details make you think more and more about globalization and merging of different culturies into something bigger. I don’t know is it good or bad, it is what it is. But as an outcome, we can find a very beautiful shop with stones, sculptures of Budha, figures of Indian gods and plenty of other stuff from Asia, which wakes up some sleeping inner strength of your soul. When I did a research on the internet for such things in Copenhagen — nothing. The city will lead you to a place which you actually want to find, even if you don’t know yet. The only thing you need to do — relax and try to hear it, to feel it.

There are other places for any kind of choices, which I cannot describe just in a couple of pages, but I will mention a couple of things which took my attention for a bit. There is a pipe shop for those who interesting in traditional smoking. It is more than 50 years old and is run by several generations of a single family. There are several lego shops, which a little bit different from each other. Of course, you will say, any city would have a lego shop. But this city is a place where lego was born, which makes it a good souvenir with a meaning.

Every city is unique, and Copenhagen is not an exception. It gives you feeling of something very historical, but with thoughtful modernization, something very old and battered, but also turning maybe a new page of its life book. They have little space but use it with a perfect sense. A cheap hotel room can be thought out to every little detail and you will feel like at home on a rainy day, warm inside. I think their houses and apartments are even better in this meaning, just visit any fo furniture and home stuff store to see it. No one other country has so nice and so many shops for home comfort. And Denmark also has something called hygge, which to my understanding is a mix of what I told. But I left it to you to find out. 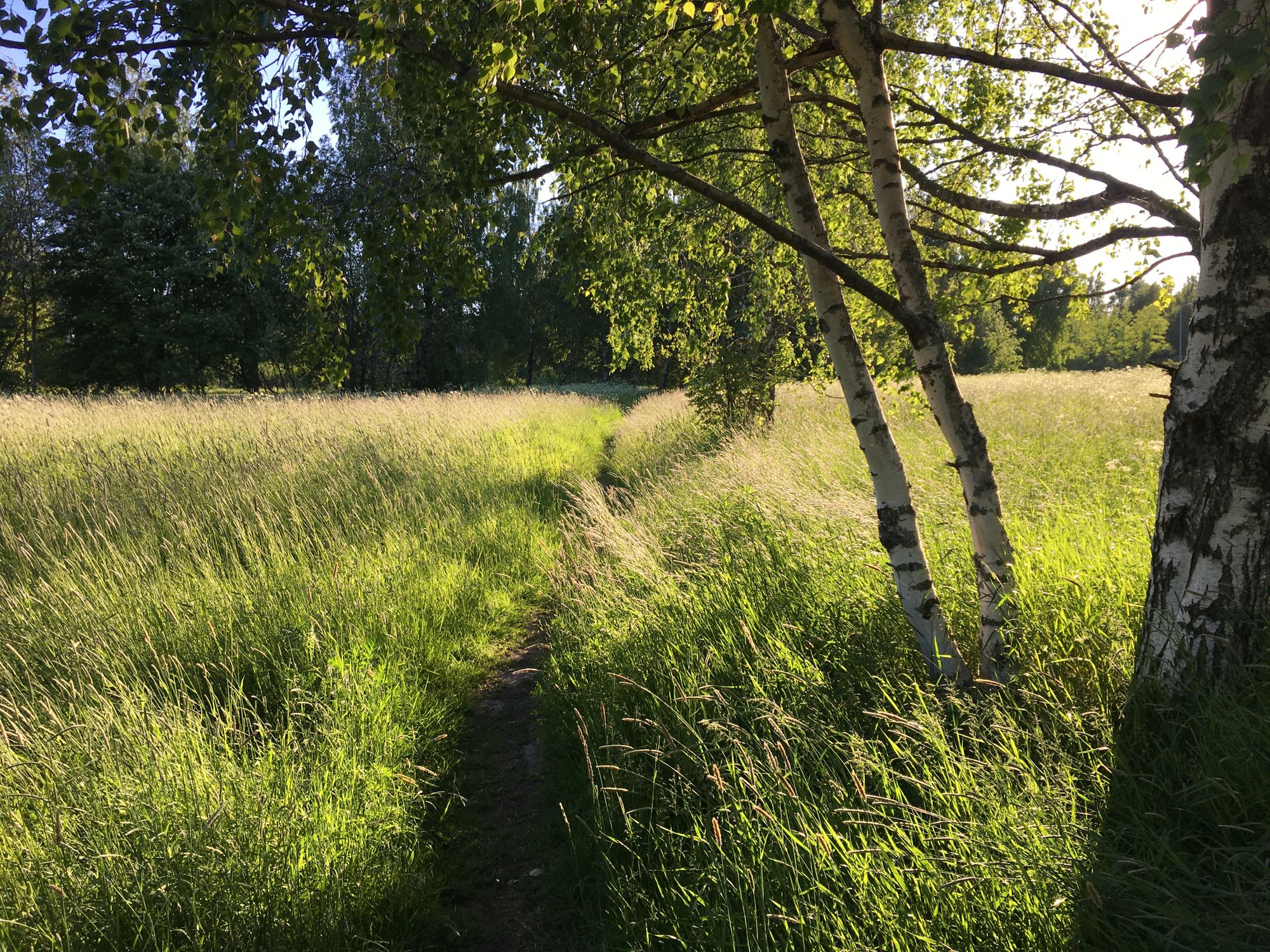 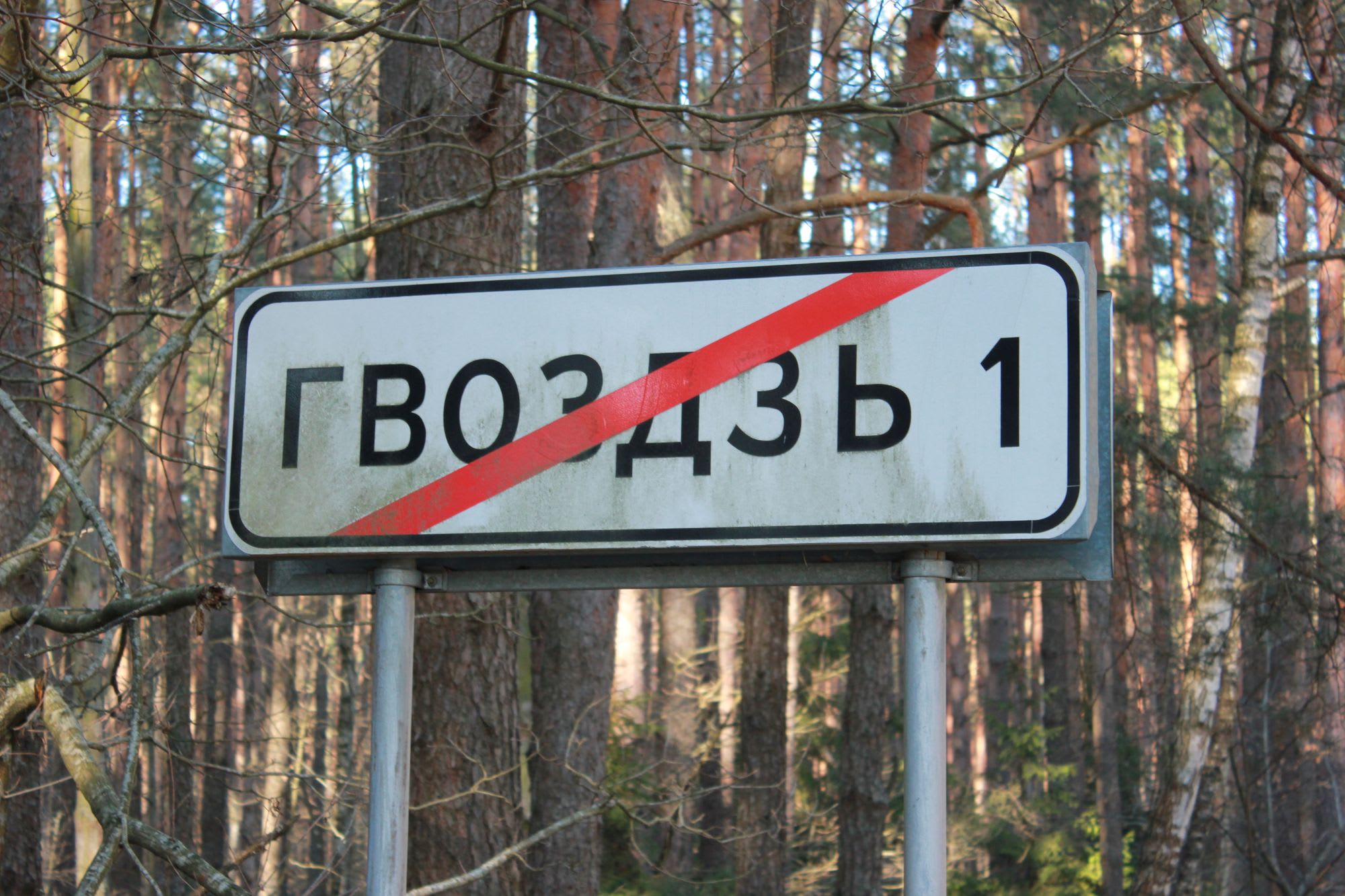